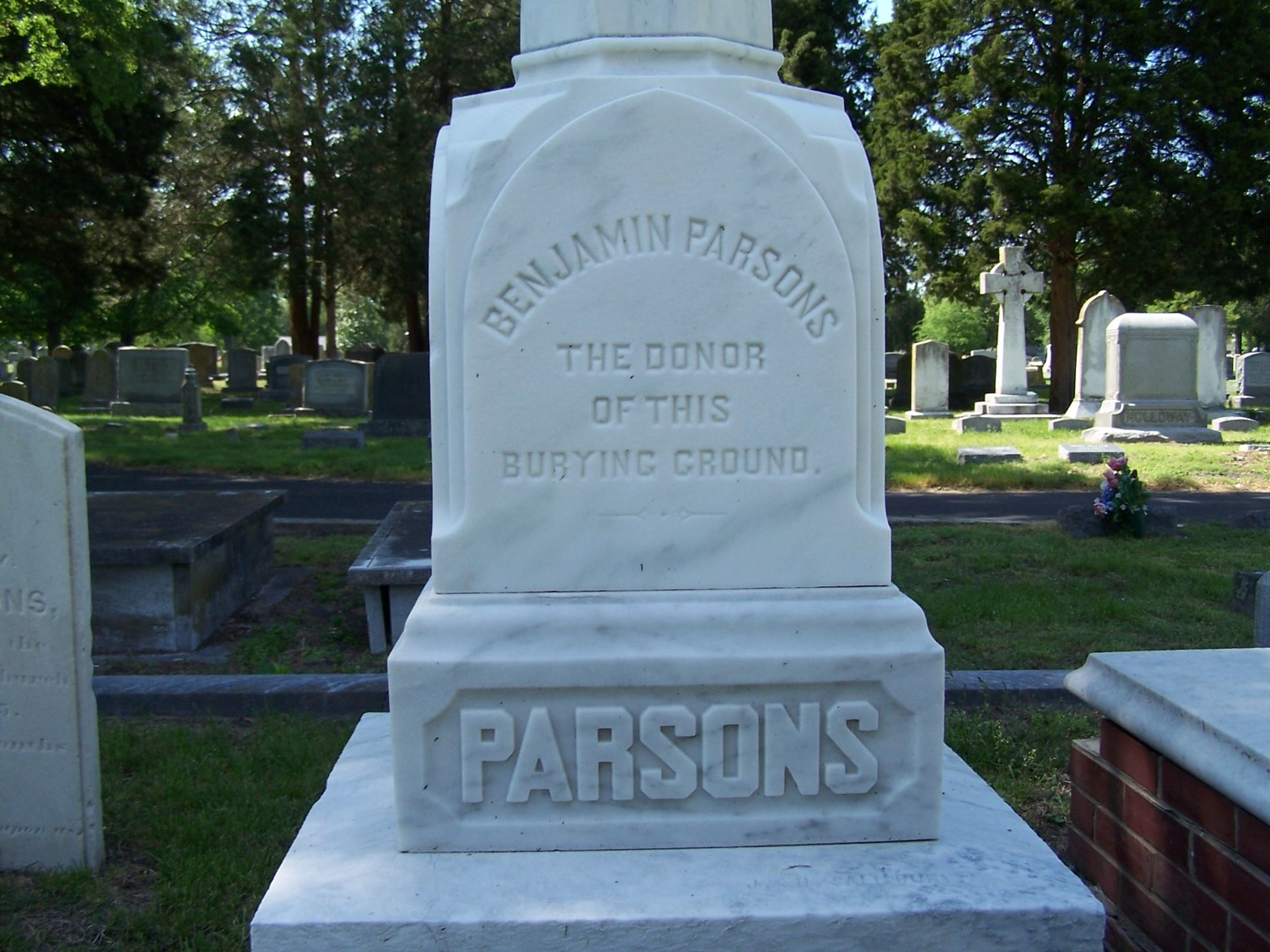 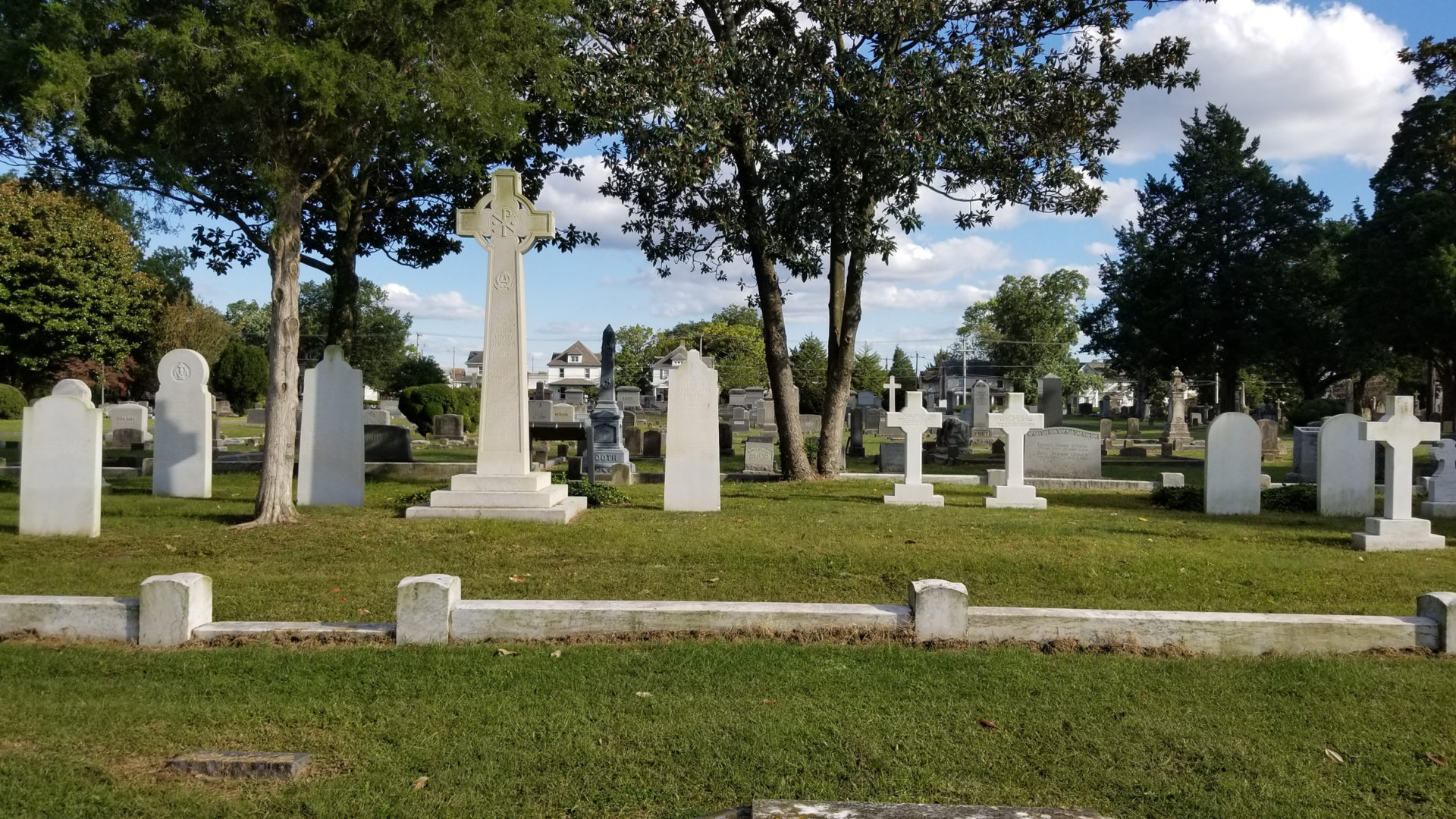 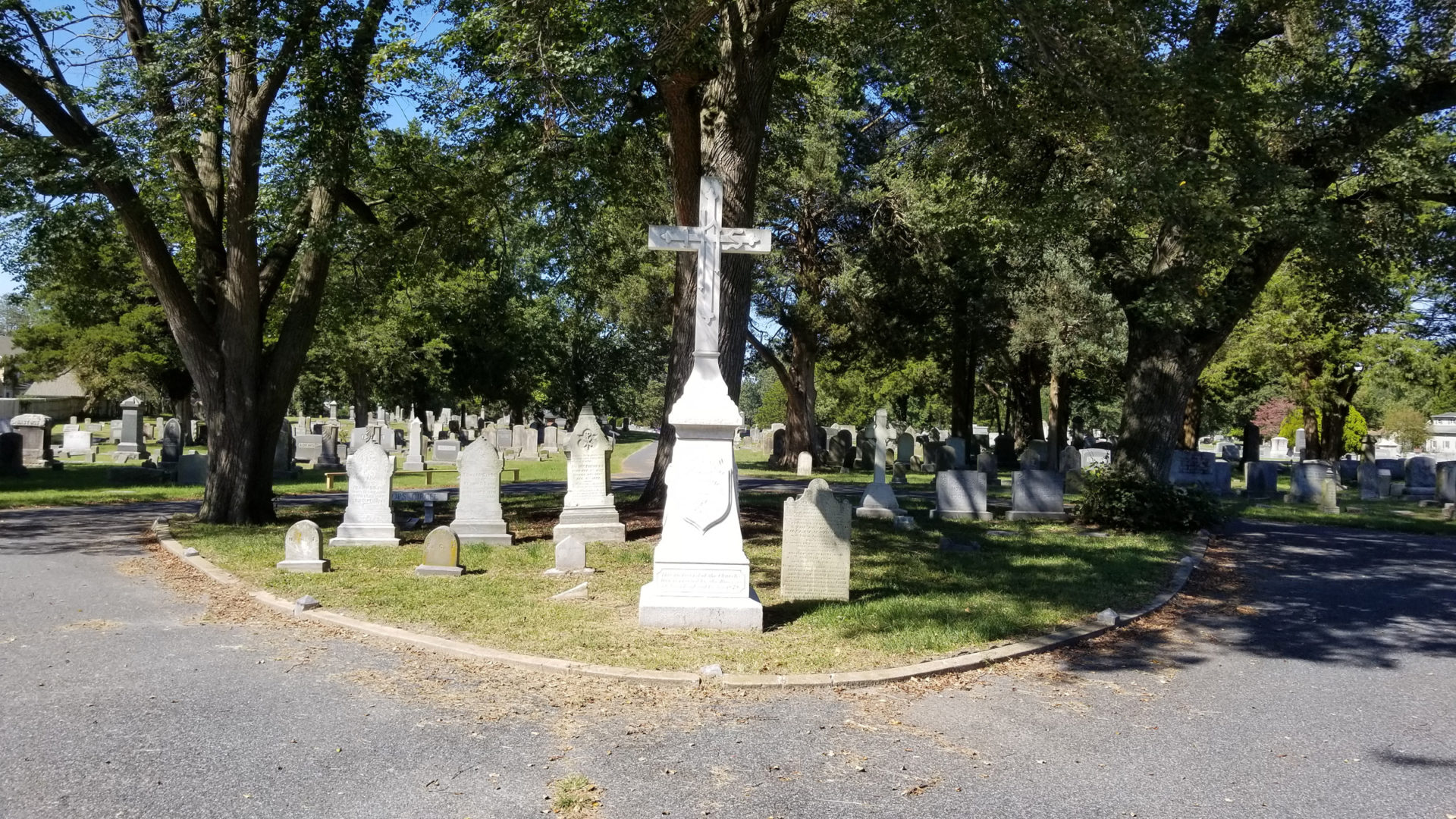 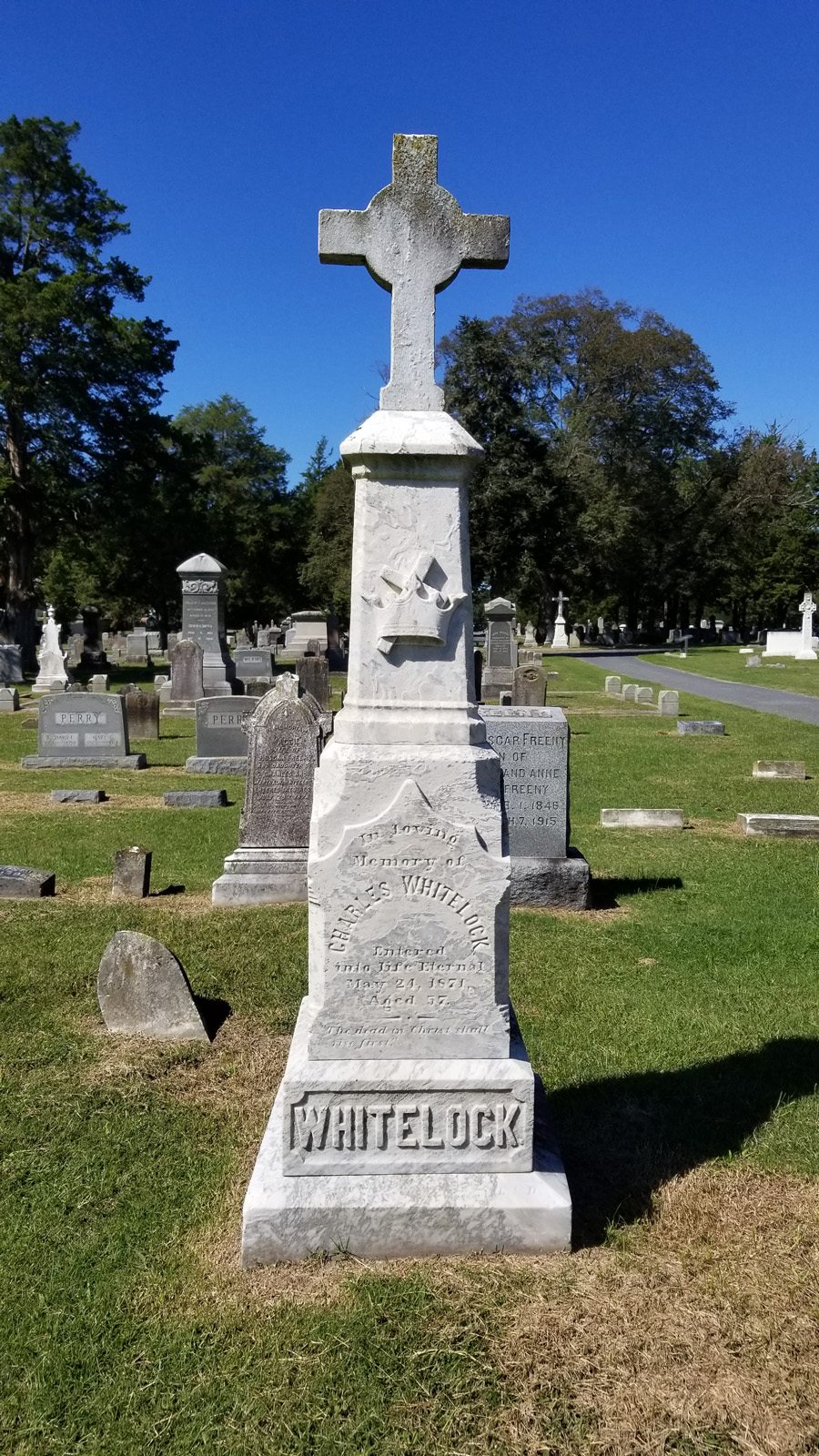 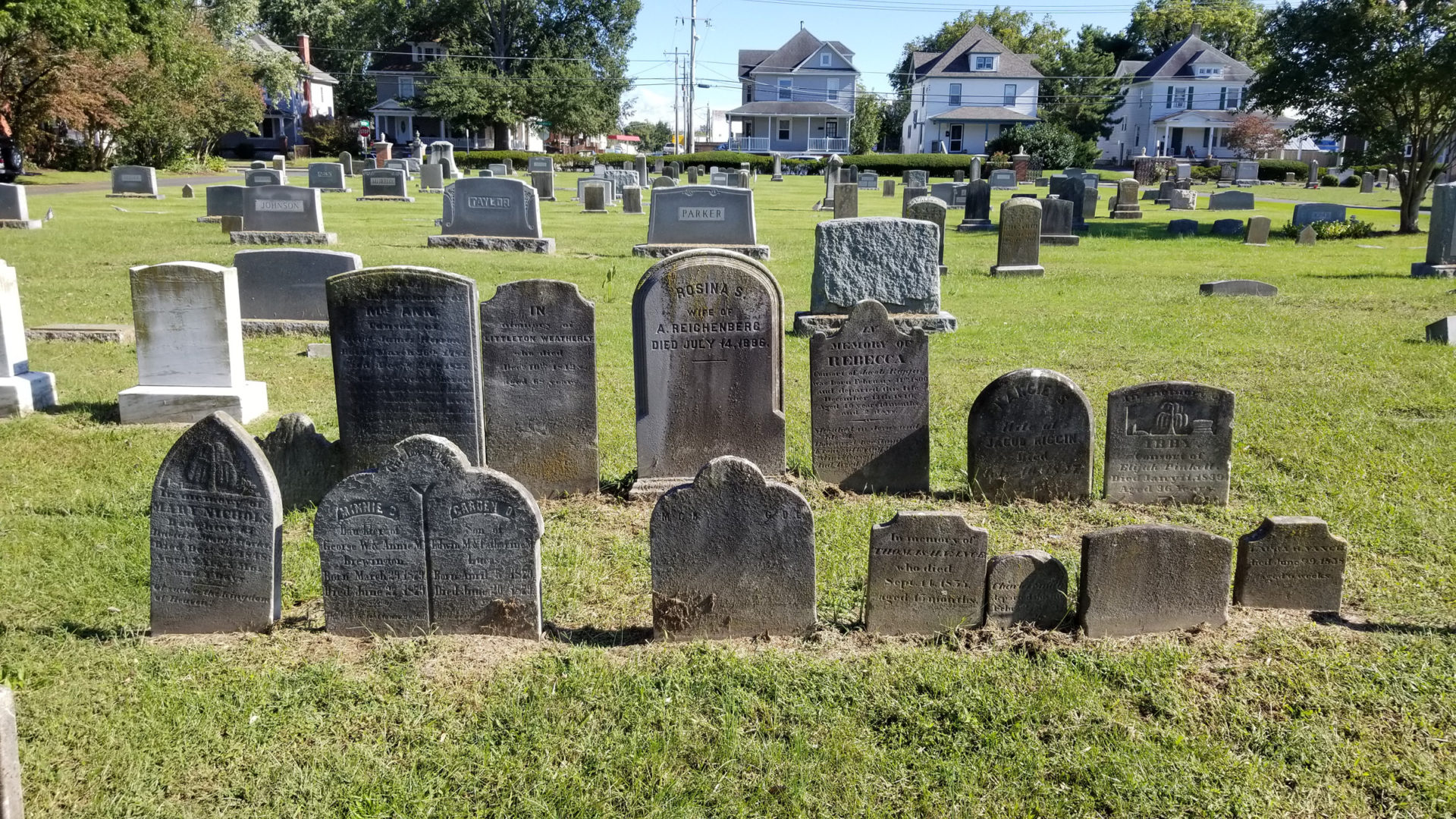 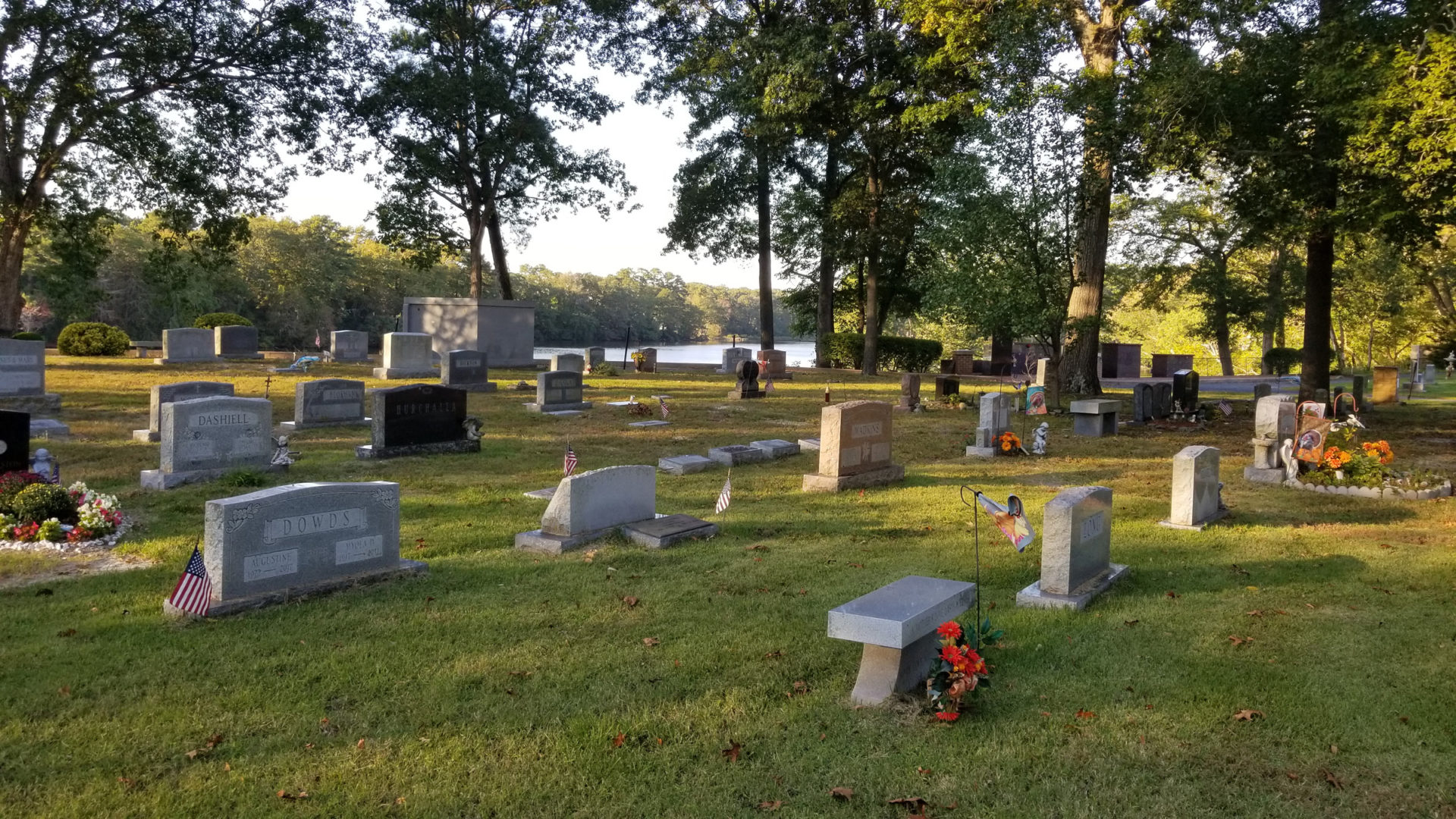 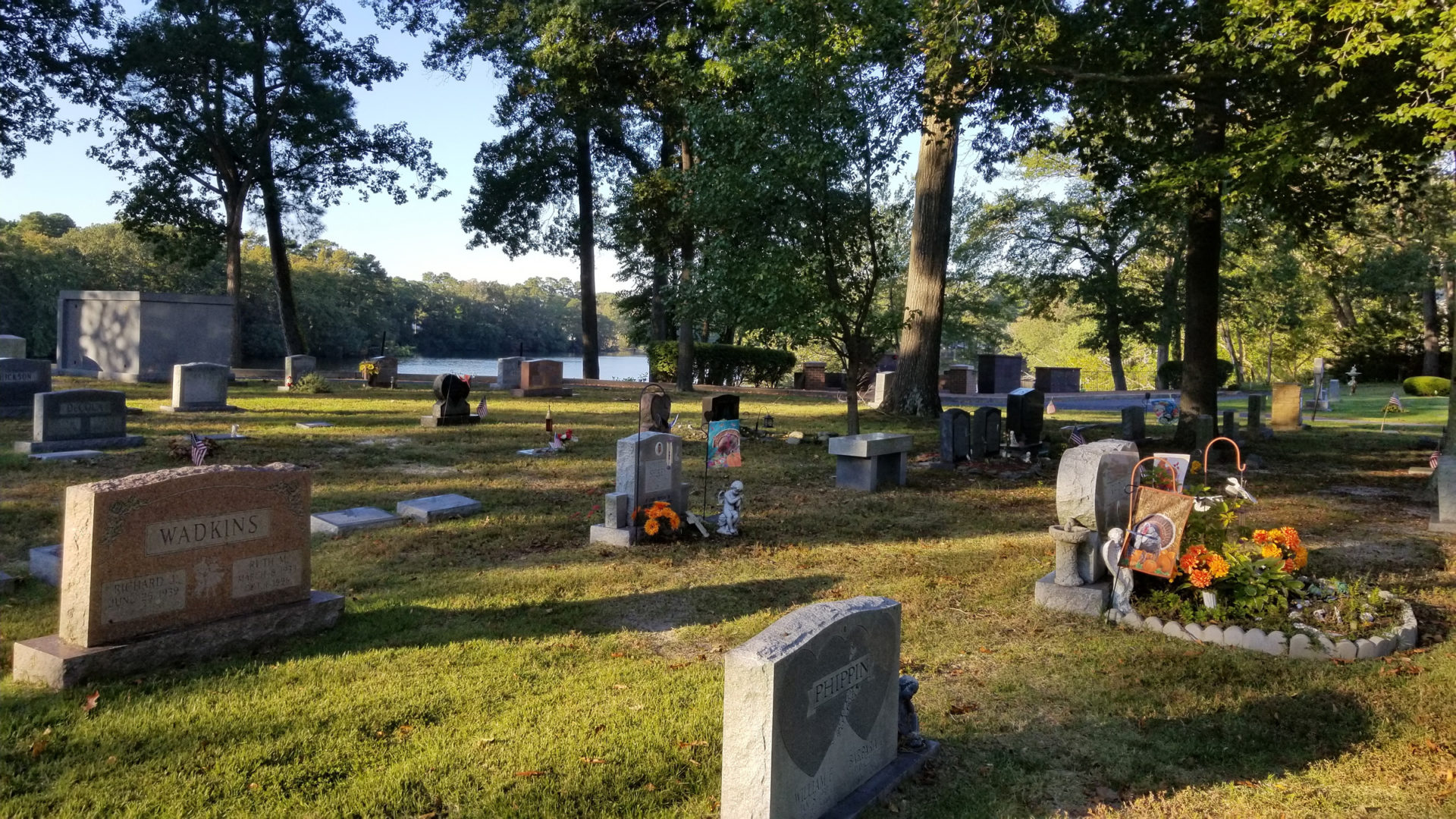 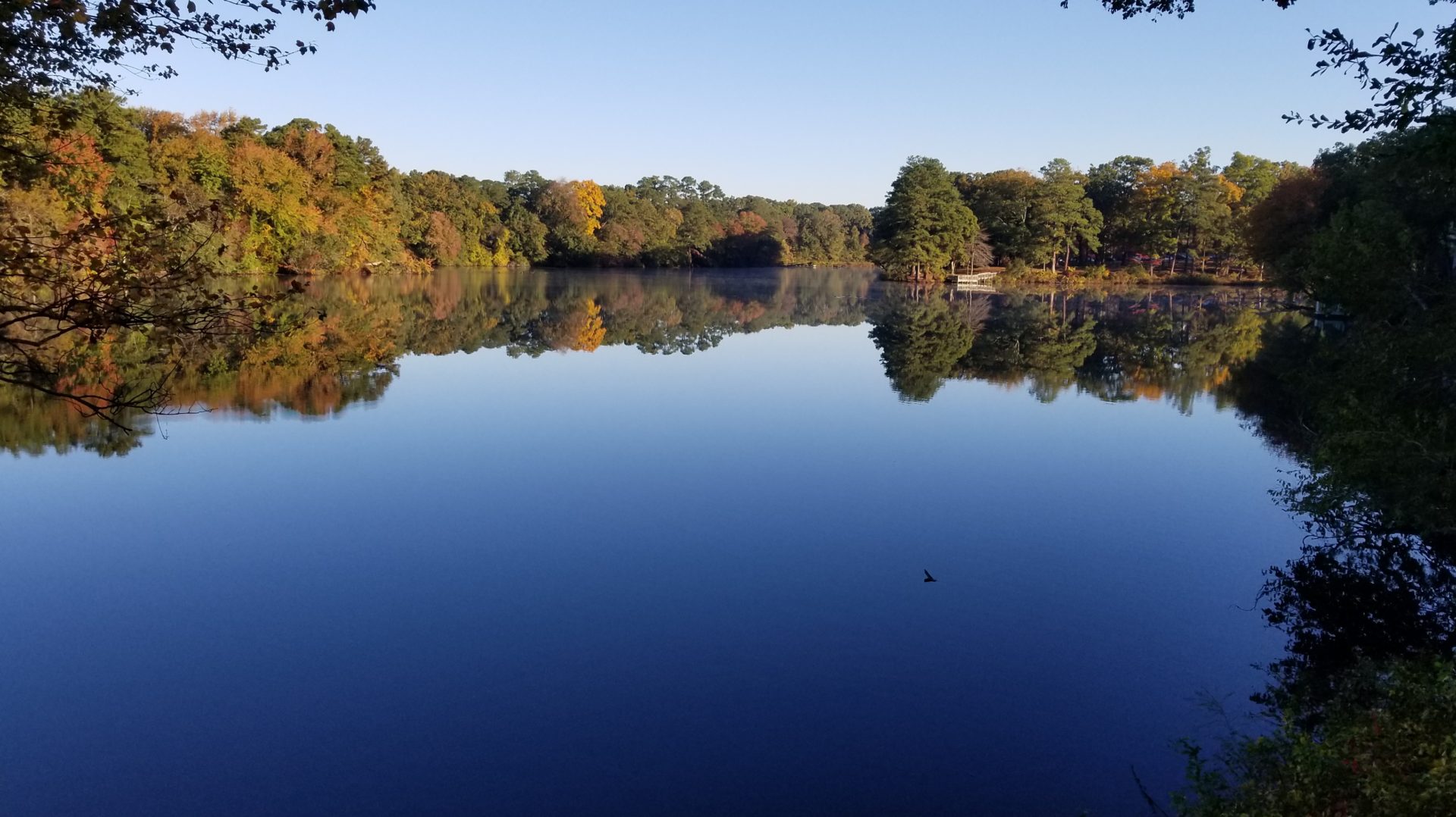 The history of Parsons Cemetery begins with the Parsons family burial ground located on the Parsons 53 acre farm.  When Benjamin Parsons died in 1873 without any children, his will stipulated that his home and 53-acre farm were to go to St. Peter’s Episcopal Church as a cemetery. The Parsons family was devoted to the Church and were community leaders in the earliest days. Benjamin Parsons was known as a wealthy merchant and he served as president of the Bank of Salisbury.

In 2004, a new Parsons Cemetery Advisory Committee (PCAC) was organized to include six voting members; three from St Peter’s Episcopal Church, and three from the community.  Their stated mission is to manage the cemetery operations and grow the Perpetual Care Endowment Fund managed by the Community Foundation of Eastern Shore Parsons Cemetery.  St. Peter’s continues to own the land, but Parsons Cemetery is a separate non-profit entity with separate financial reporting.  Four of the six members are Charter Members knowledgeable of all the original goals and commitments, and have provided consistent leadership and ensured the PCAC’s efforts track with its mission and initial objectives.

This new committee met on January 27, 2004, and agreed the first order of business would be to clear the remaining two acres of undeveloped woodland, thus establishing 2,200 new plots.  Additionally they determined a Memorial Walkway, with a meditation area, should be built along the waterfront to memorialize the Parsons Family.

Twelve years later, 2016, these objectives have been accomplished along with additional  goals and objectives, e.g.,

To achieve greater public awareness, the Committee has established a Facebook Page and this Website.  The Website and the CIMS software program are both works in progress.    We will continue to work to create greater interest in Parson Cemetery and the history of those resting here.  And, this is an area where the community can help us by sharing your families histories and pictures for entry into CIMS as a permanent record and to enable us to focus on and share your stories on Facebook and/or this website.

Growing the perpetual care fund is the Committee’s mission, a percentage of all sales is transferred to the perpetual care fund.  Gifts and bequests are encouraged and general information on giving is provided on this website. However, there are many individual options for memorializing your loved ones through a gift to the cemetery and interested persons can reach our committee members or representatives at the Community Foundation for more information.

The history of Parsons Cemetery begins with a family burial ground prior to the Civil War. Much of the history of those early burials are unknown leaving many stories that may never be told. One such story was that of PFC Edward L. Johnson killed in battle during WWII. A local resident, Barry Dressel discovered damage to the grave monument and took an interest in ensuring the monument was repaired and in PFC Edward L. Johnson. The result? PFC Johnson’s story is now posted on the Parsons Cemetery Facebook Page and will be posted to a new Parsons Cemetery Website still under development. Then there are the unknown stories that may never be unraveled, like the story of a horse reportedly buried in four unmarked. Parsons Cemetery shares its history with Salisbury and the region. A stroll through the cemetery holds thousands of glimpses into generations of Wicomico families and the life of Salisbury.

When Benjamin Parsons died in 1873 without any children, his will stipulated that his home and 53-acre farm were to go to St. Peter’s Episcopal Church as a cemetery. St. Peter’s moved the graves of their Church members from the small plot next to the Church to the newly acquired land. One of the graves contained the bones of a very large man. It is thought that they belonged to “Big Ben” Allen. He was a Tory during the Revolutionary War and caused great distress to the local population that was faithful to the cause of the revolution. It is said that he had a hiding place that was a cave near where the East prong of the Wicomico River now runs under the railroad tracks.

Another large influx of burials came about in 1955 when the new Rt. 50 was built and ran directly through two existing cemeteries known as Potters Field and Houston Cemetery, and remains were transferred to Parsons Cemetery.

The genealogy of the Parsons family was graciously provided by the Edward H. Nabb Research Center for Delmarva History and Culture. It begins with George Parsons who was born in 1708. He had two sons, William and George. William had a son he named William and it was this latter William’s son, Benjamin, who was the benefactor of the cemetery. George Parsons’ other son, also named George, had a son named Jehu. Jehu had a son named Alison, who named his son Jehu. This Jehu was the mayor of Salisbury from 1898-1900. He named his son Alison after his father and this Alison is the donor of the funds for the design and construction of the brick wall along N. Division St. and the iron gates to the cemetery. A noted Williamsburg architect designed the wall, and the iron gates were hand-fabricated by a noted craftsman in Norfolk. These were added in 1967. In 2000, George W. Parsons of Pittsville, a cousin of Benjamin and Alison, passed away bequeathing a generous amount of his estate for the perpetual care of Parsons Cemetery.